Skip to content
85 dangerous apps: Google has recently removed 85 dangerous apps from the Play Store, which keeps track of your information if it’s on the phone. Although these apps have been removed from Google’s Play Store immediately, however, this app has been downloaded greatly and is being used. 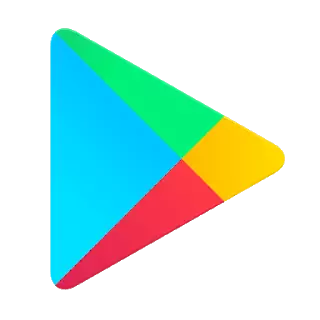 If you have download any such apps in your smartphone, then delete it. The 85 apps that were deleted have a virus. This is an app that keeps the phone in full swing by showing full-screen edits and keeping track of your phone’s on calling function. According to media reports, these apps make you spy.

Happens in this way

Once you download these apps from the phone, you start using it to show a full-screen pop-up ad. This ad shows you until you press the back button to stop it. Meanwhile, some different URLs are opened manually, then when you stop using this app, this app continues in the background and pops up in about half an hour. This app, which continues in the background, monitors all the functions of your phone and stole the data very easily.

All these apps have been termed as dangerous by Google and have been removed from the Play Store.
Read in Gujarati