A glimpse of KL Rahul and Athiya Shetty’s wedding venue.

A little more details on the wedding venue – Suniel Shetty gave an extensive tour of his Khandala farmhouse for an episode of Asian Paints Where The Heart Is Season 5 earlier. The lush green place is very bit stunning.

Meanwhile, earlier this week, KL Rahul’s Mumbai residence in Palli Hill was decorated with lights. Here’s a video and some pictures from the cricketer’s house.

Here are the pictures: 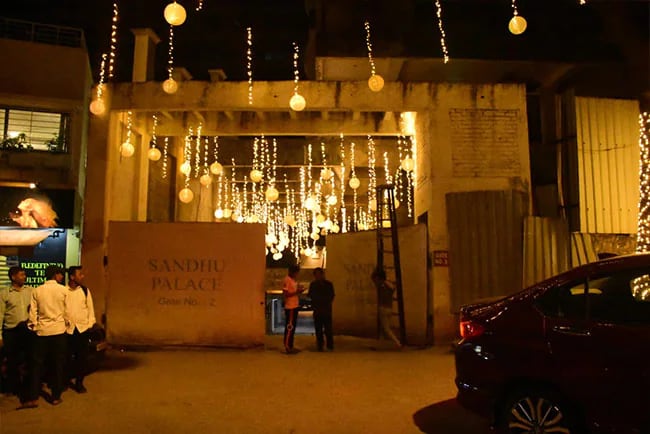 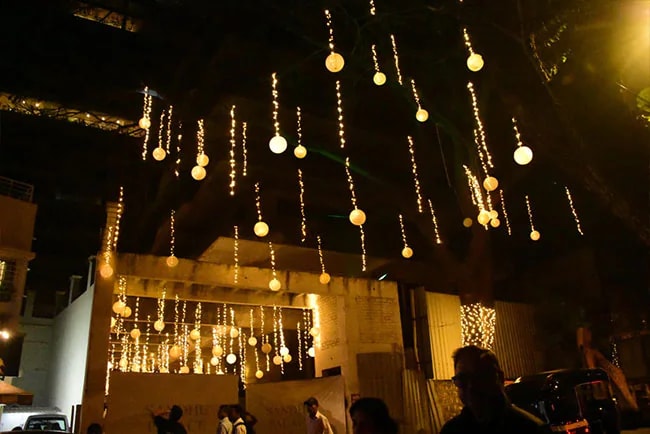 Athiya Shetty and KL Rahul ushered in New Years together in Dubai this year, where they were joined by Athiya’s brother Ahan Shetty and his girlfriend Tania Shroff.

Athiya, daughter of Bollywood veteran Suniel and Mana Shetty, made her Bollywood debut with 2015 film Hero, co-starring Sooraj Pancholi. She also featured in the comedy film Mubarakan and she was last seen in the movie Motichoor Chaknachoor with Nawazuddin Siddiqui.