Skip to content
Last few days, rather weeks have been troublesome for Shalin Bhanot in the Bigg Boss 16 house. He has been on the edge and at the receiving end of some serious allegations.
Last week, during the Weekend Ka Vaar a lot was said about Shalin Bhanot. Several allegations were made against him by Tina Datta. There were several instances in the Bigg Boss 16 house when Shalin’s ex-wife and actress Dalljiet Kaur’s name was dragged by contestants during a fight.

Recently, Tina Datta during her verbal spat with Shalin dragged Dalljiet’s name. She repeatedly took Dalljiet’s name stating that Shalin never respected his wife, for which she was later reprimanded by host Salman Khan himself. However, Dalljiet’s recent post for Shalin has surely won many hearts.
Daljiet shared a beautiful photo of herself and her son Jaydon and wrote, “Last few weeks left for Bigg Boss to get over. I wish you all the best Shalin. Be patient, be calm & stay strong.”

Later Dalljiet clarified that her wishes do not whitewash the tough past she has had with Shalin when they were married. 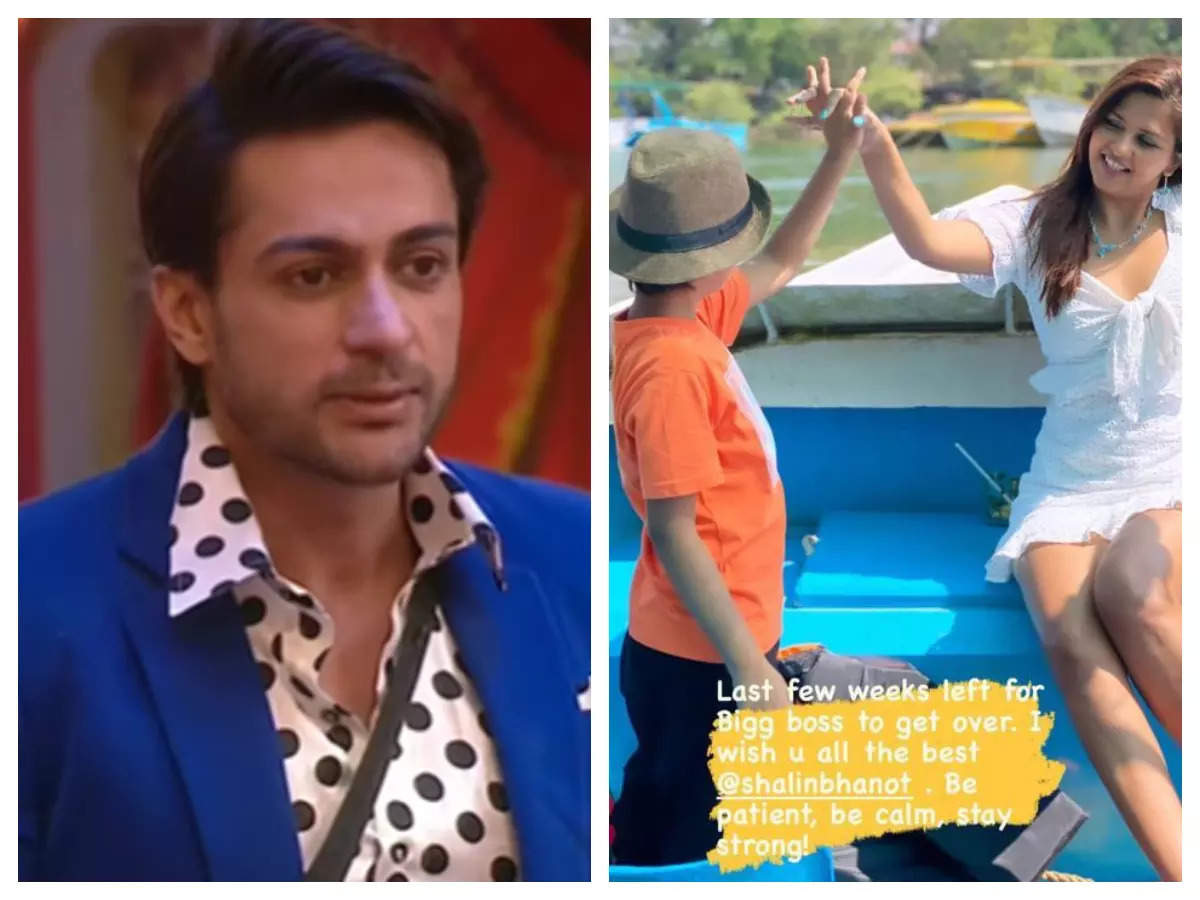 Even previously Shalin has been at the receiving end for his past life and failed marriage be made fun of and he’s always maintained to leave his ex wife and son out of it. Shalin has always been protective of his family and it is beautiful to watch Daljiet come out in support at this hour when he needs it the most.

Last night’s episode saw Shalin Bhanot breaking down as everyone formed their individual groups and isolated Shalin. Furthermore, Priyanka Chahar Choudhary and Tina Datta kept making remarks against him, cornering him and instigating him for which the netizens have called the two actresses bullies. Even the housemates felt that Tina and Priyanka Chahar Choudhary were purposely doing this and Shiv and MC Stan even promised to support Shalin.

But after so much speculation about his past life and comments made, a gesture by Dalljiet will leave everyone shocked and put all rumours to rest.