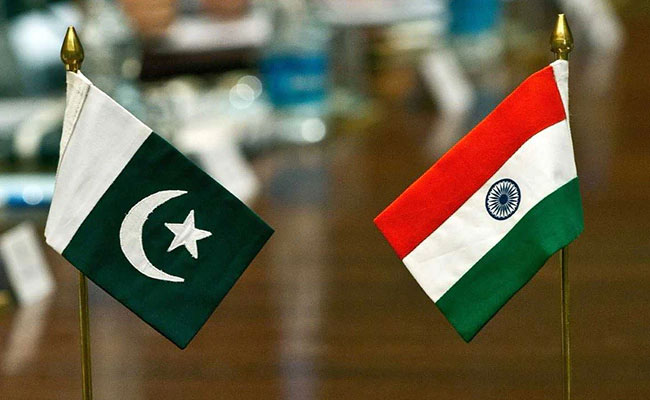 If Pak accepts, Bilawal Bhutto would be the first Pakistan Foreign Minister to visit India in 12 years.

India has invited Pakistan’s Foreign Minister to a meeting of the Shanghai Co-operation Organisation (SCO) that it is hosting in May.

Sources in Pakistan confirmed that their Foreign Minister Bilawal Bhutto Zardari has received the invite, though Islamabad is yet to take a decision.

The invitation was reportedly delivered by the Indian High Commission in Islamabad, days after Pakistani Prime Minister Shahbaz Sharif called for talks with India over all outstanding issues, saying “we have learnt our lesson”.

In an interview with Dubai-based Al Arabiya TV last week, Mr Sharif had said, “We have had three wars with India, and they have only brought more misery, poverty, and unemployment to the people… We have learnt our lesson, and we want to live in peace with India, provided we are able to resolve our genuine problems”.

He added: “My message to the Indian leadership and Prime Minister Modi is that let’s sit down on the table and have serious and sincere talks to resolve our burning points like Kashmir.”

If Pakistan accepts, Bilawal Bhutto Zardari would be its first foreign minister to visit India after a gap of nearly 12 years.

India-Pakistan ties have been strained since the terror attack on the Pathankot Air Force base in 2016. Subsequent attacks, including one on an Indian Army camp in Uri, added to the strain.

In 2019, days after over 40 security personnel were killed in a terror attack in Jammu and Kashmir’s Pulwama, India launched air strikes targeting terror training camps in Pakistan’s Balakot. This was followed by an aerial dogfight between the two nations.

India insists that talks and terror cannot go hand-in-hand and Pakistan needs to dismantle all the terror camps operating from its soil.