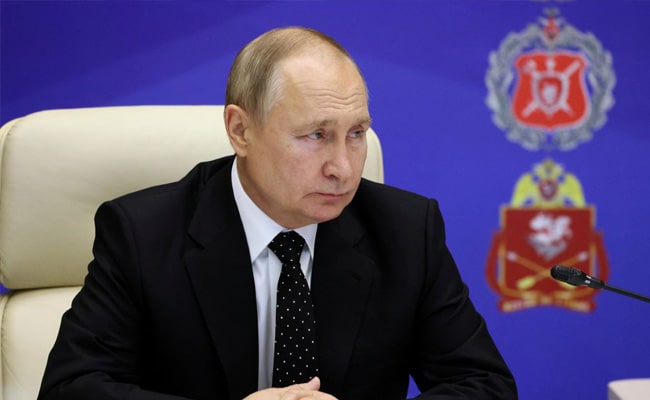 Ukrainian President Volodymyr Zelensky said in a Thursday morning speech at the World Economic Forum (WEF) in Davos that he does not quite understand if Russian President Vladimir Putin is alive. He made the remarks at the Ukrainian Breakfast, which was a private event, when pressed on when the peace negotiations will start. However, a video of Mr Zelensky’s remarks have appeared on Twitter. Russian leaders hit back, saying that the Ukrainian President “would prefer for neither Russia nor Putin to exist”.

Speaking at the breakfast event, Mr Zelensky said, “Today, I don’t quite understand who to speak with and about what. I’m not sure the president of Russia, who sometimes appears against a green screen, is the right one. I don’t quite understand if he is alive, if he is making the decisions, or who is making the decisions there.”

Hours after his speech, Kremlin spokesperson Dmitry Peskov issued a strong rebuttal. Fox News quoted him as saying, “It is clear that both Russia and Putin are a big problem for Ukraine and for Zelensky. And it is clear that, purely psychologically, Mr Zelensky would prefer that neither Russia nor Putin exist. The sooner he realizes that Russia exists and will exist, the better for such a country as Ukraine.”

Through his comments, Mr Zelensky may have taken a jibe at Mr Putin who has withdrawn from public events in recent weeks. In December, he had also cancelled his annual press conference.